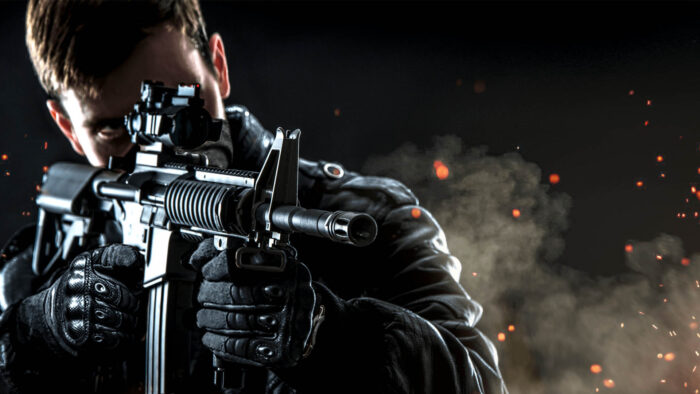 AXYOS is a game that we have developed utilizing Unreal Development Kit (UE3). It is a game project that incorporates  elements of a FPS and MOBA genres. The game has been in development stage since 2013. It has reached Steam’s Early Access in the end of 2014. As of now after a certain amount of updates the development has been frozen. The game servers are maintained and running and the game is available on Steam. You can purchase the game key in other stores like: https://gameskeys.net/product/axyos/